How Do Mosquitoes Taste DEET? Hint: It's Not With Their Mouthparts 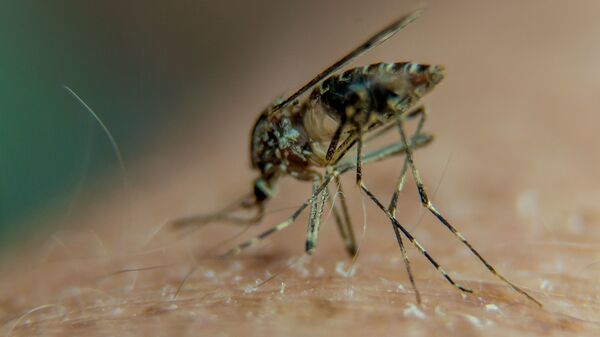 It's the only repellent that drives mosquitoes away when they come in contact with it. A new study has a theory about why that is. 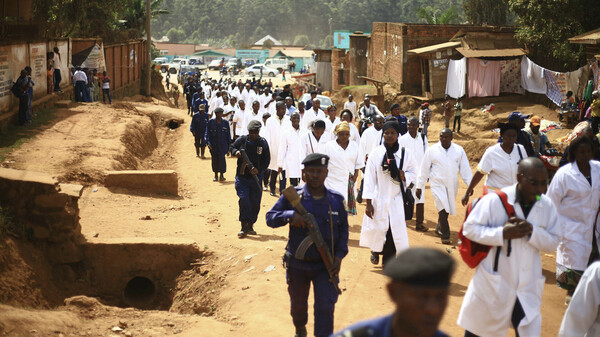 Threats and attacks have become a way of life — even for staff at regular hospitals. For the simple act of referring patients to Ebola treatment centers, they have become targets. Code for Africa and DW Akademie have partnered with a number of Kenyan newsrooms to build in-house forensic data desks and shared digital infrastructure.

Nigerian startup SeamlessHR, a human resources tech platform focused on frontier and emerging markets, has raised a pre-seed funding round from US-based VC firm Tofino Capital to grow its team and double down on expansion.

Founded in late 2017, SeamlessHR helps businesses optimise the productivity of their people via cutting edge HR technology solutions that cover the entire value chain from recruitment to retirement.

How this Kenyan hardware startup is getting rural communities online

Kenyan startup Hyrac Tech is bridging the connectivity gap with a mobile server that delivers internet resources to previously-offline communities.

Launched at the beginning of 2017, the Nakuru-based Hyrac Tech was formed in order to empower communities and organisations with the resources they need to succeed in the digital era.

“Our focus is to ensure that we bridge the gap for the people who have limited or no access to the internet,” Steve Aura, the startup’s co-founder, told Disrupt Africa.